Z7 goes to the zoo – battery performance and AF-C tracking

Due to the fact that it was early morning with an overcast sky, both viewfinder and back display only needed moderate brightness, which for sure influences battery consumption. With bright sunlight I would expect a total runtime between 3 and 4 hours and approximately 500 to 600 pictures. Shooting several bursts, more than 1.000 pictures per battery charge seem possible.

I quickly gave up on the auto area AF mode, which supposedly replaces the §d tracking of modern DSLRs. This function needs more time to evaluate properly, The best results for fast moving animals were achieved by using Wide-S focus point in AF-C mode. The best animals for testing are the sea lions in our zoo. They move fast and change direction pretty often.

In my opinion the Z7 fares better than the D800 in focus tracking, but does not reach D4 level. D500 and D850 in a completely different league due to the new AF module.

When it comes to AF-S mode, the Z7 is comparable to the D850 in regard to focus speed and precision. 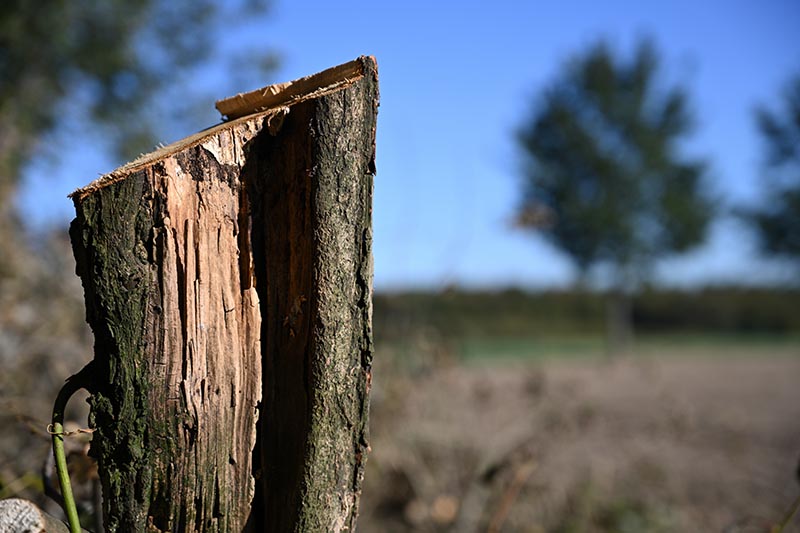 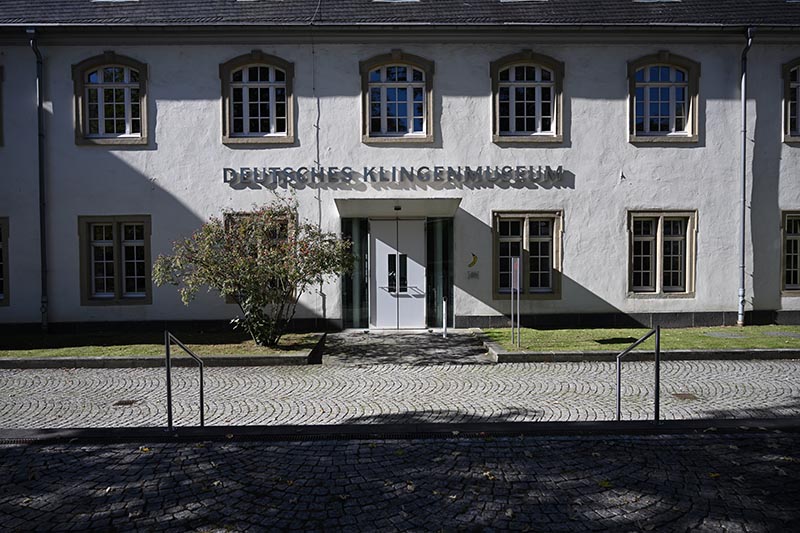 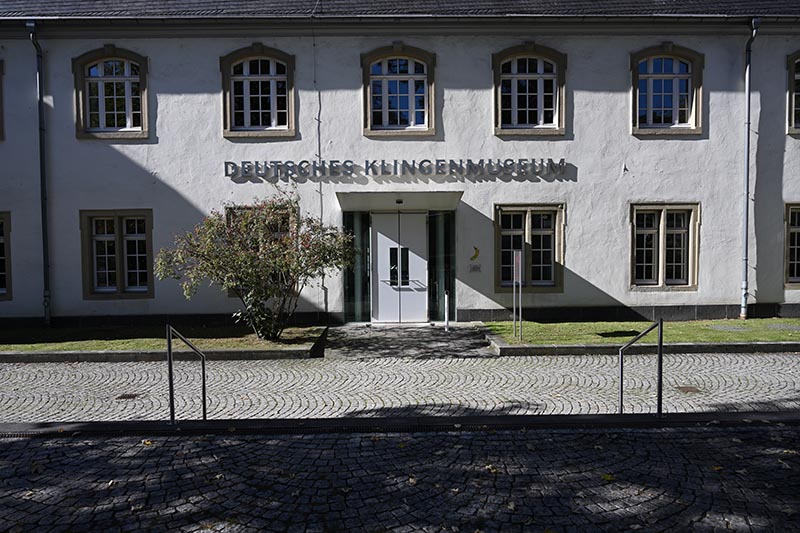 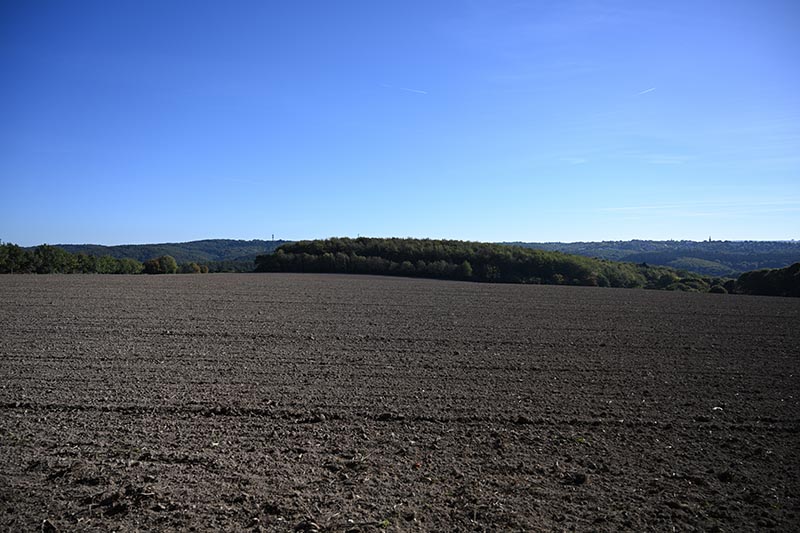 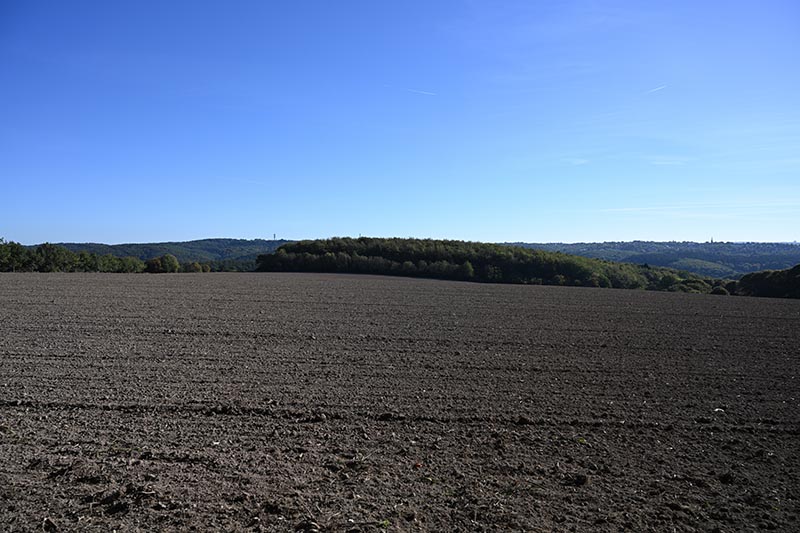 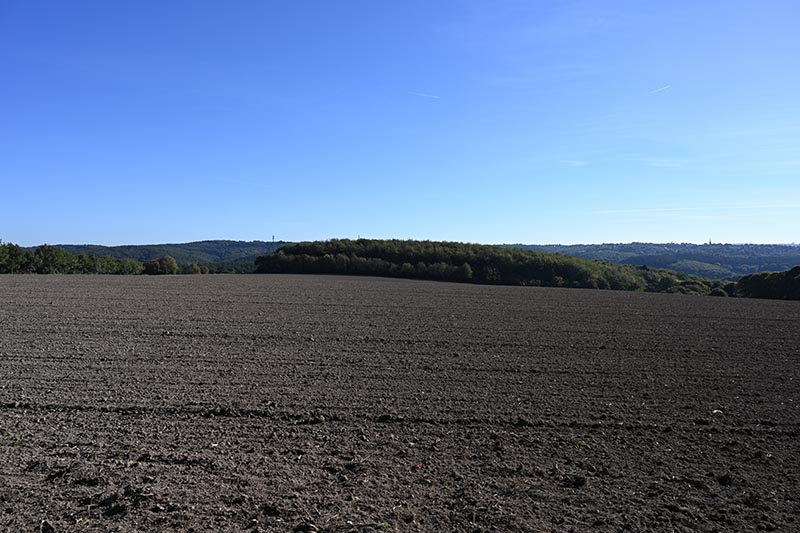 Nikon published firmware updates for older DSLRs on 27th of February. Those updates for D4, D4s, Df, D800, D800E, D810, D810A, D7100 and D7200 should provide compatibility for AF-P lenses. Without firmware update, the stepping motor returns to its default position once the light meter turns off.

Shortly after some people updated, complaints about the autofocus on older Sigma lenses popped up. The AF function simply stopped to work. I was able to confirm this on D4 and D800 with a Sigma 150mm 2,8 macro lens (non-OS), which was simply dead after the update.

Fortunately Nikon still provides the older firmware versions for download and a downgrade is possible without any problem. For people not using AF-P lenses an update is therefore not recommended.

After several weeks of usage, a first impressions review of the D850 has been published in the new cameras section of the website.

Nikon has hidden two additional counters in the metadata of the Image file. Updated shutter count programs will be able to show actuations by physical shutter, silent mode exposures and images total.

The main indicator for age or wear of a DSLR has been  the shutter counter, hidden in the metadata of an image file.

This will most likely change in future. With the D850, Nikon implemented a “silent mode” for the first time, which utilizes an electronic shutter in live view mode. A picture is taken without any movement of the physical shutter.

Unfortunately the hidden counter in the EXIF data is inremented for every exposure, even when the physical shutter did not move. This is rather strange, as it was before identical to every open/close cycle of the shutter. Activating live view without taking a picture increments the counter also.

The addition of silent mode turns this counter now into a simple total images taken indicator, no matter how they were taken.